The Territory of Florida was an organized incorporated territory of the United States that existed from March 30, 1822, until March 3, 1845, when it was admitted into the Union as the state of Florida and officially became our 27th state. By 1860, after just 15 years, the white population would swell to almost 78,000. 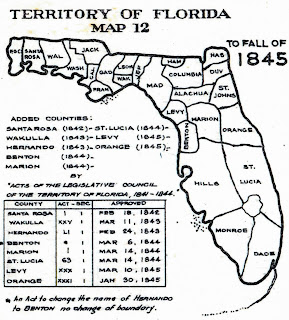 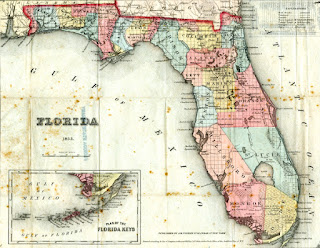