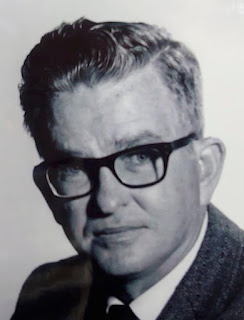 Darrel was a graduate of Groveland High School, Class of 1938.

After graduation, Darrel soon went to work on the newly formed Manhattan Project. The project began at the suggestion of Albert Einstein and other scientist, in order to develop nuclear weapons and technology before the NAZIs.

Darrel was a major contributor to a branch of nuclear pyhsics known as the Monte Carlo Method, which was a way of calculating the movements of nuclear particles.

Cashwell wrote many scientific papers during his time at Los Alamos, New Mexico and after, well into the 1970s.

The Cashwell Grocery building is still located today in the same block as the Groveland Historical Museum. 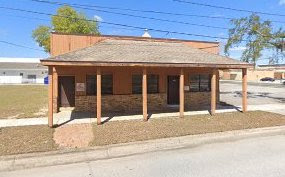