In approximately 1885, J. W. Payne, the man responsible for naming Mascotte, laid claim to several thousand acres of wilderness throughout the area of modern day Mascotte and Groveland, forming Payne Enterprise. Payne's primary economic interest was the harvesting for turpentine and timber from the vast pine forests in the area. Both of these ventures proved to be extremely lucrative and there was soon a need for more laborers.
He brought in Negro laborers who were beginning to migrate from Georgia seeking employment opportunities. Payne began to develop property near the settlement of Mascotte, where he constructed one or two room shanties for the Negros.

These early Negro settlers may have been poor, but they were rich in faith and beleived that "the Lord would see them through".
This group of early settlers who became members of Mount olive Church were:
John Baldwin
Albert Blue
Israel Gadsen
Ike Hart
Ben Maxwell

While they could remedy their wealth through hard work, they needed a place to build up their spirit.
Around 1886, at the settlers request for a place to worship, Payne donated a one room shanty that was located, on the south side of today's HWY 50, across from the Cemetary on the Hill. The settlers continued to worship in this small structure for almost five years under the leadership of Rev. B. J. Chasen, J. L. Stephens, and Arch Harris
In March of 1891, the three men formally chartered the congregation, which was established as Mount Olive Missionary Baptist Church.
Rev. B. J. Chasen was the first pastor.
The early pioneers of the congregation included:
Mr. and Mrs. Butch Griffin and their children: Bubba Son, Wilbert and Ms. Griffin
Mr. Billy Allen with his three sons and two daughters
Mr. Mark McGill
Mr. John Spaulding

A. L. Stuckey, a wealthy merchant from Dade City, purchased some of Payne's land holdings (a portion of which were now owned by the Taylor brothers) and named the village Stuckey, to honor himself.
To those who grew up in this area, the community was known as "Stuckey's Still", because of the turpentine stills that were built throughout the area.

In 1910, the Mount Olive Church moved further west into Stuckey. The first site chosen was the lot where the home of Mrs. Tamara Mobley currently stands.

In this same year, John Spaulding announced his calling to the gospel ministry. In order to further his education, he left for New Jersey where he became the first "Stuckian" to obtain a Bachelor of Arts degree. He soon entered Seminary and received a degree in theology. In 1926, Spaulding returned to Florida to pastor five different churches over the years. He later served as District Missionary until his death.

In 1928, Mount Olive Church moved to its present location.

Rev. Dr. Clarence Southall - Rev. Southall began his ministry at Mount Olive Church in 2001 and continued as pastor there until his passing in December of 2019.
Clarence served in the Army and as a Sergeant in the National Guard. 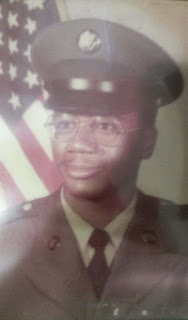 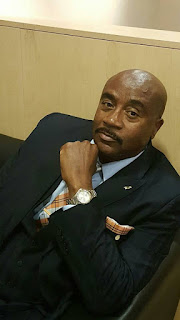 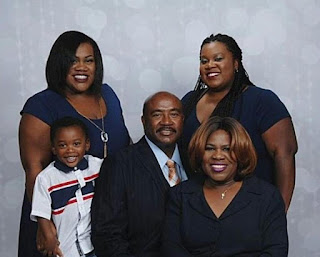 Rev. Southall often stressed the importance of education. He led by example, having received a Doctorate degree in Theology. 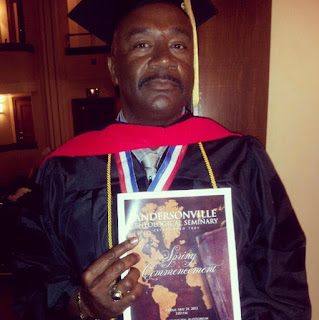 "God has continued to bless this house under Reverend Dr. Clarence Southall's leadership.
"Rev. Southall has identified the need for various outreach ministries and is calling upon his congregation to reach out to the unsaved and needy of this community and the surrounding areas."

Over the years, not much has changed at Mount Olive Church. The church is one of the last in the area to continue a legacy of traditional styled sermons and hear songs straight out of the old time hymnals.

In 1919, E. E. Edge purchased the lands of A. L. Stuckey, among others, in the settlement.
In 1924, Edge had an unoccupied portion of this area surveyed and subdivided into lots.
These lots were offered to the local Black family's for purchase. They now had the opportunity to become land owners.